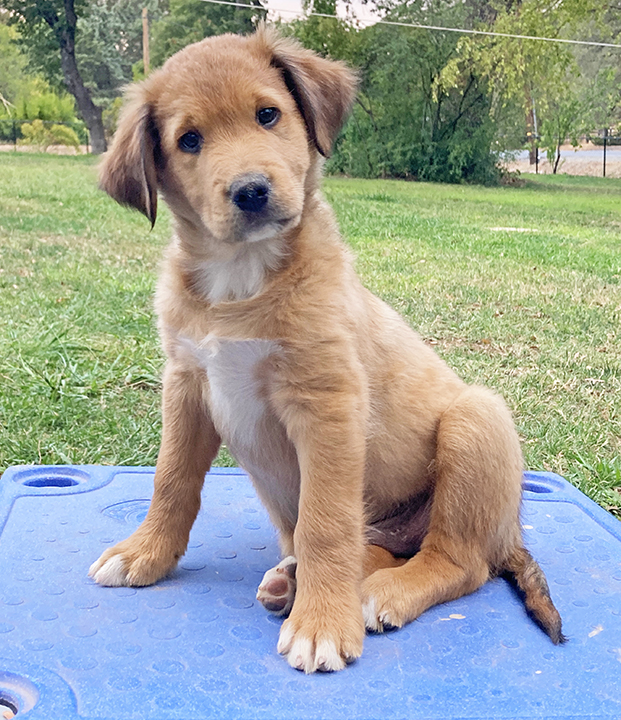 If you assume that your dog is paying extra attention when he tilts his head, you’re right. Veterinary behaviorists theorize that dogs and puppies tilt their heads for a number of reasons:

Dogs tilt their heads as a sign of intelligence

Now scientists say that head tilting can also be a sign of intelligence, a behavior that occurs when dogs process relevant, meaningful information. In June 2022, the journal Animal Cognition published a Hungarian university study that analyzed head tilting in dogs. The authors explained, “We hypothesized that head tilts may be related to increased attention and could be explained by lateralized mental functions.” The researchers divided 40 dogs into two groups, one having typical or average learning abilities and the other called “gifted word learners,” because the dogs in that group knew the names of toys.

All of the dogs learned the names of two new, novel toys. In experiments conducted after one, two and three months, the new toys were arranged with other toys on the floor of a separate room. Only the gifted dogs recognized and retrieved the new toys at a level above chance, and they were significantly more likely to tilt their heads when their owners said the name of one of the new toys.

Our dogs respond when we speak to them, and if your dog is tilting her head, this may be a perfect moment for training or to teach her a new word. In fact, head tilting may be a sign that your pup understands what you’re saying. Smart dog!