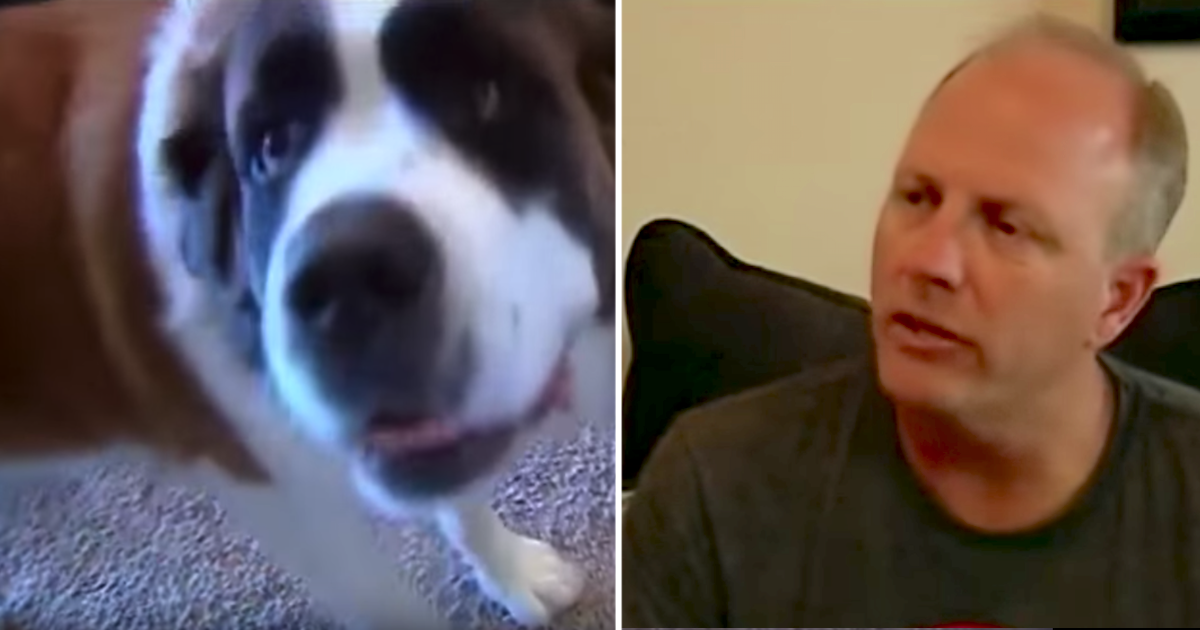 One morning around 2:00 AM, Dory the St. Bernard woke her family up. She was acting strange in a way that they never had before. Suddenly, she wasn’t feeling like herself – whining and pacing while insisting that her owners not go back to sleep. Eventually, they realized what she had tried to tell them – their house was on fire! 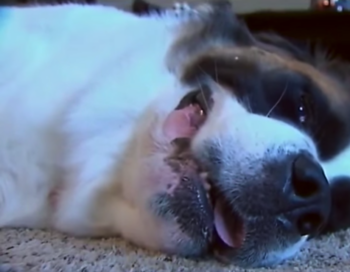 Dory refused to calm down, and it even had the cats meowing. Dory’s dad had to see what was was going on and so he got out of bed. And that’s when Jack spotted the problem — a BIG problem. Today he’s thanking his lucky stars that his good girl came and got him out of bed. As a thank you, Dad made sure to make a big juicy steak for Dory! 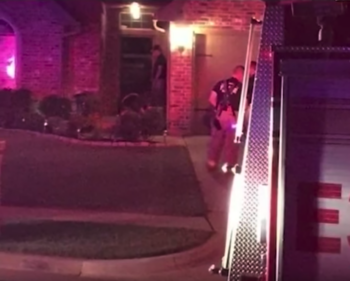 If it weren’t for Dory the St. Bernard, the family doesn’t even want to think about what could’ve happened. Dogs never cease to amaze, do they?

Watch Dory’s story as she became the hero for this family! Be sure to pass this onto a friend or family member!