Pets often get caught in the middle of nasty breakups. Since animals are still considered property in most places, people can’t have a custody battle for them. If the couple wasn’t married, then it’s usually up to them to decide where their pets go.

One Reddit user thought it was pretty clear where all the pets were going after their last breakup. They had three cats of their own while their girlfriend had bought a puppy for herself toward the end of the relationship. But two years later, the woman expected her ex to take care of the dog for a while. When they said no, they turned to Reddit to find out if they did the right thing. 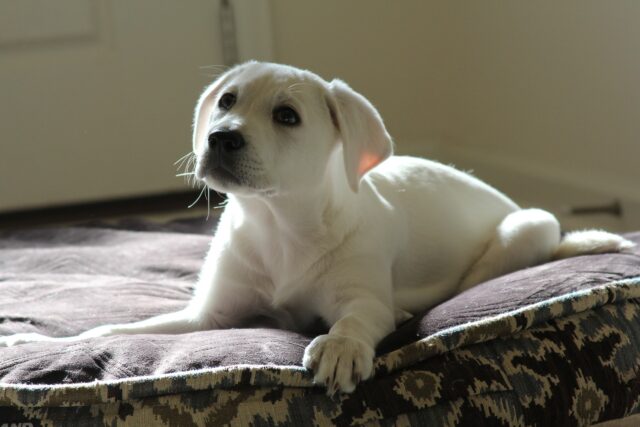 In a Reddit post, the user explained that their relationship from two years ago had been quickly dissolving. But during the final two months, their girlfriend bought a purebred Labrador Retriever puppy for $1,200. The user was fine with it since the puppy was supposed to be their girlfriend’s responsibility.

“For the sake of clarity, we both knew our relationship was in the end stages but neither of us were ready to deal the final break. We talked about the dog and I was fine with it, but she would pay for it and everything associated with it was in her name. We also had 3 cats that I adopted from the local APL, they were all in my name and I paid for their care and so on,” the user wrote.

Then, they went on to explain that the cats didn’t get along well with the dog. They were scared of the puppy, but the user still cared for the dog as needed. Not long after, they parted ways with their girlfriend and didn’t keep in touch. They took their cats, and she took her puppy, and both of them seemed fine with that decision. 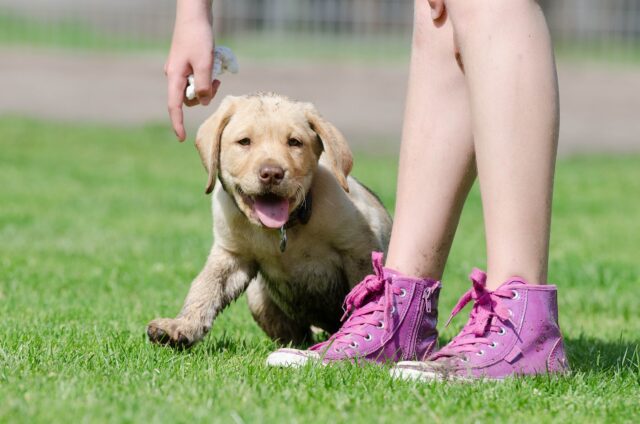 Dog Comes Back into the Picture

Two years later, the ex reached out to the Reddit user. She asked if they would be willing to watch the dog for some time. She referred to the Lab as “our dog,” even though the user hadn’t seen the dog since the breakup. When they told her no, she tried to guilt them into it.

“Look, I liked the dog well enough and was more than happy to take care of him while I lived with her, but I don’t want a dog for any amount of time. I have 4 cats now, my own house, an unpredictable work schedule, and no desire for a dog and the increased responsibility that comes with one. I told her to look for long term boarding kennels, she said she would never,” the user wrote.

As it turns out, the ex needed someone to take the dog because she was moving in with her new boyfriend, who she had apparently been seeing before the breakup. His apartment didn’t allow pets, so she wanted her ex to watch the dog until she and her new partner bought a house. Of course, this made the user even more certain of their decision.

So, the ex ended up surrendering the dog to the shelter. The dog was adopted right away, and the ex blamed the user for making her lose her dog. She had thought the shelter would just hold the dog for her. So, she demanded the money she paid for the dog from her ex. She didn’t get her way. 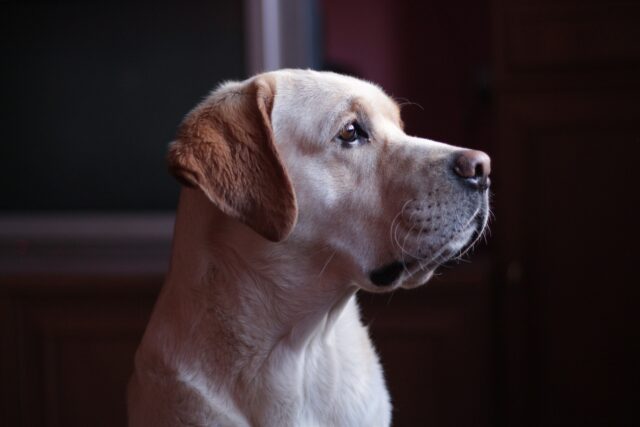 The user ended the post by explaining that some of their family members thought they were in the wrong for not taking the dog. So, they turned to Reddit to find out if they had made the right decision. Almost every single comment agreed that the ex had no right to expect them to take the dog for her. Plus, there are plenty of other options besides surrendering a dog.

“It’s a shelter not a pawn shop, you don’t get your dog back from a shelter, that’s common sense. My dogs are my children, but they are pets and pets are not subject to any kind of joint custody agreement where an ex is obligated to take them. If she couldn’t afford to live in a place that allowed a pet until she could buy a house, that certainly sucks but is not your problem,” one user wrote in the comments.

In one of the comments, the user who made the post added that they asked how the dog was doing once, but the ex never asked about the cats. She reasoned that the cats weren’t hers. So, it’s unlikely that she would’ve taken the cats if the roles were reversed.

Since the dog ended up getting adopted by a loving family, commenters agreed that the user shouldn’t have any guilt. As amazing as dogs are, no one should be expected to care for a dog they haven’t seen in two years. 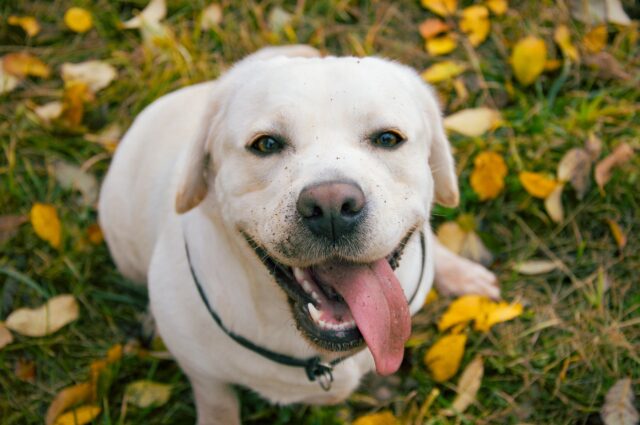