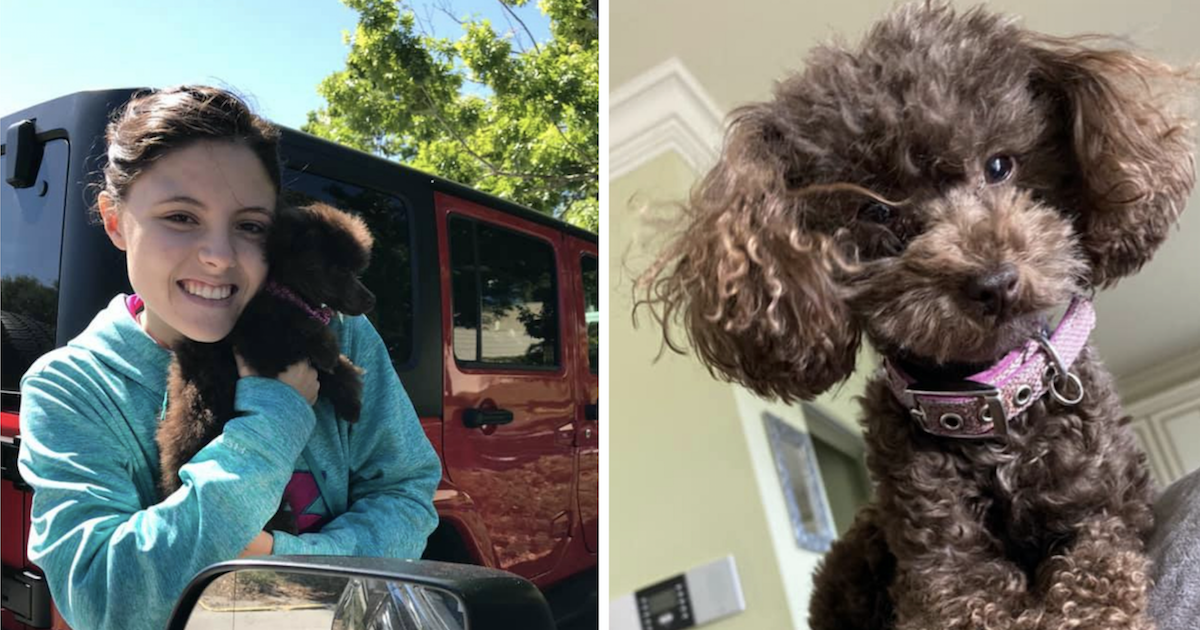 There are many responsible and qualified dog groomers out there, but unfortunately, not all groomers are required to go through professional training or earn certifications. Without that special knowledge about dog care, it’s much easier for accidents to happen. One family is devastated after a horrific grooming experience, so they’re begging for the grooming laws to be less lenient.

The Dion family dropped their dog Piper off at Bow Wow Boutique in Fort Myers, Florida. Only ten minutes later, their dog died of a broken neck. Now, they’re hoping to prevent other families from going through a tragedy like this.

Piper had gone to the groomer before with no issues. Yet, in September 2021, everything changed. Katherine Dion was home when Alexis Anderson took Piper from the house to the mobile grooming facility that was parked outside. Only 10 minutes later, Piper was dead.

“She came back in the door with Piper and Piper’s neck was broken,” Dion said. “I loved her. I still cry daily over the fact that she’s gone.”

Anderson said that Piper fell off the table and broke her neck. However, that shouldn’t happen if dogs are properly restrained and monitored. After this incident, Dion learned that Anderson has never done any professional groomer training. In fact, Florida doesn’t require any certifications for dog groomers. Anyone can claim they’re qualified to groom dogs.

Even though Piper’s death wasn’t on purpose, the family is still heartbroken. Piper was by their sides more often than not, and her life was taken far too soon. So, they’re now suing the groomer in an attempt to get justice. They want to ensure that no other dog parents suffer this way.

“It’s a little bit of the wild, wild west sometimes with working with animals,” said Gulf Coast Humane Society Executive Director Gary Willoughby. “Those of us who work in this field would love to see stricter laws, more punitive laws to prevent these types of things from happening.”

However, in Florida, pets are considered property instead of family members. So, suing the groomer will only give the family money for a replacement pet. Of course, that’s not enough for the tragedy they suffered.

“There is no amount of money that you could pay me that would replace her,” Dion said. “I can’t get her back.”

Even so, the family believes the lawsuit will do more than just give them money. They hope that it draws attention to this issue to make pet groomer requirements stricter. She hopes it also urges dog parents to ask more questions about qualifications when choosing a groomer. Being more cautious about pet grooming could save your dog’s life.