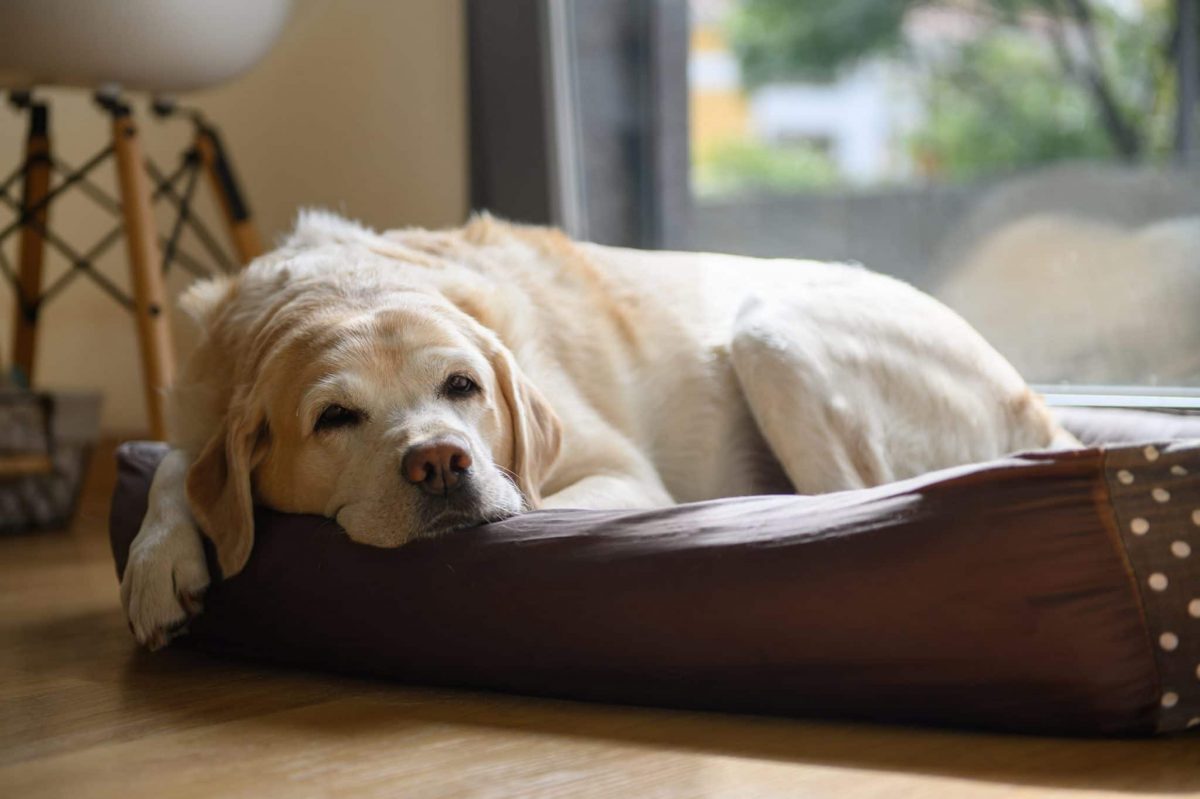 My Pit Bull, Otter, was always happiest when he had a job. One of my favorite things to do on a walk was find a large stick, tell him he needed to “clean up the sidewalk,” and hand it to him. He’d take it in his mouth and proudly carry that stick until we got home, “cleaning the sidewalk” by showing it to everyone we walked by along the way.

Dogs aren’t the only pets who like to work! These five retired working animals had some of the coolest jobs out there, more than earning the cushy retirement they all now enjoy.

Name of Pet: Magawa, the Hero Rat
Former job: Detecting land mines in Cambodia
Years employed: 5
Accomplishments: Magawa, a giant African pouched rat, was trained through the Belgian HeroRAT program, a program that teaches these special rodents how to sniff out land mines. And Magawa was good at it, too. Over the course of his career, he detected 71 land mines (the rats are great at finding and reporting the mines because they don’t weigh enough to detonate them). Magawa also found dozens of other explosive devices. He even earned a gold medal from the People’s Dispensary for Sick Animals (PDSA) in 2020 for his work, becoming the first rat to ever get the medal in the PDSA’s history.
Date of retirement: June 2021
How Magawa is currently spending his retirement: Being cared for and loved by owner Malen, as he slows down in his old age.

Happy 11th birthday, Cooper! Cooper, our most senior TSA Explosives Detection Canine, spent years sniffing around @Dulles_Airport on his mission to keep us safe. He’s now living his golden years in Vermont. You can find him on duty at @BTVAirport. Thank you, Cooper! We love you! pic.twitter.com/IaqNmFUI2I

Name of Pet: Cooper, the Explosive Detection Canine
Former job: Detecting explosives in luggage for the TSA
Years employed: 10
Accomplishments: Throughout his career, Cooper, a yellow Lab, worked at two different airports: Dulles International and Burlington International. He screened about 500,000 passengers combined—and when he wasn’t on duty, he was socializing with travelers and employees. Cooper is being honored in his retirement by Project K-9 Hero, a nonprofit that will pay for all of his medical expenses for the rest of his life.
Date of retirement: July 2021
How Cooper is currently spending his retirement: Lounging in bed in Burlington, Vermont, where he lives with his handler and owner, Bob Banach, and taking regular swims.

Name of Pet: Amy, the Therapy Pig
Former job: Providing animal therapy at senior homes in Seattle
Years employed: 4
Accomplishments: Amy the therapy pig became famous for acting just like a dog in agility and obedience training, and then making a bombshell appearance at the 2015 Seattle Kennel Club Dog Show. Between appearances, she brought joy to residents at senior homes throughout Seattle.
Date of retirement: March 2019
How Amy is currently spending her retirement: Loafing around four acres near Seattle and hanging out in her room with half-sister Macy and their pig friend Sunshine.

After 9 yrs of faithful service to #INTF1 eleven year old Eddie is headed into retirement. Well Deserved & TY for your service 🇺🇸 Also BIG thanks to Candace and Mindy for their 24 hours a day, behind the efforts for this deployment. #SurfsideBuildingCollapse #SurfsideStrong #FEMA pic.twitter.com/q3Tozw4FyR

Name of Pet: Eddie, the Rescuing Labrador
Former job: Search and rescue with the Federal Emergency Management Agency
Years employed: 9
Accomplishments: As a rescue and recovery dog with FEMA, Eddie, a yellow Lab, worked countless missions to find people who needed help. His last job was working the Surfside Condo collapse in Florida. Prior to that, he offered a helping paw in recovery efforts for hurricanes, tropical storms, and tornadoes. As a retirement award, he received a very tasty bone and the promise of 100% idle time ahead.
Date of retirement: August 2021
How Eddie is currently spending his retirement: Napping on the couch, taking walks, and being a family dog with human Gary Hay, a canine search specialist, in New Carlisle, Indiana.

Name of Pet: Jax, Chief Cheer Officer
Former job: Therapy dog for Ronald McDonald House Charities
Years employed: 8
Accomplishments: There’s nothing sweeter than a wet nose and scruffy head when you’re feeling down or sick, and Jax provided that to countless families and children in the hospital as the very first therapy dog for Ronald McDonald House Charities in the southwest. Chemotherapy treatments and physical therapy sessions were easier with Jax’s gentle presence nearby. And, with the patients’ families, he provided distractions with quick games of catch in the playground, along with hugs and snuggles to whoever needed them most.
Date of retirement: August 2021
How Jax is currently spending his retirement: Being a full-time pet and relaxing at the home of the company’s former President and CEO, Dina Jeffries.