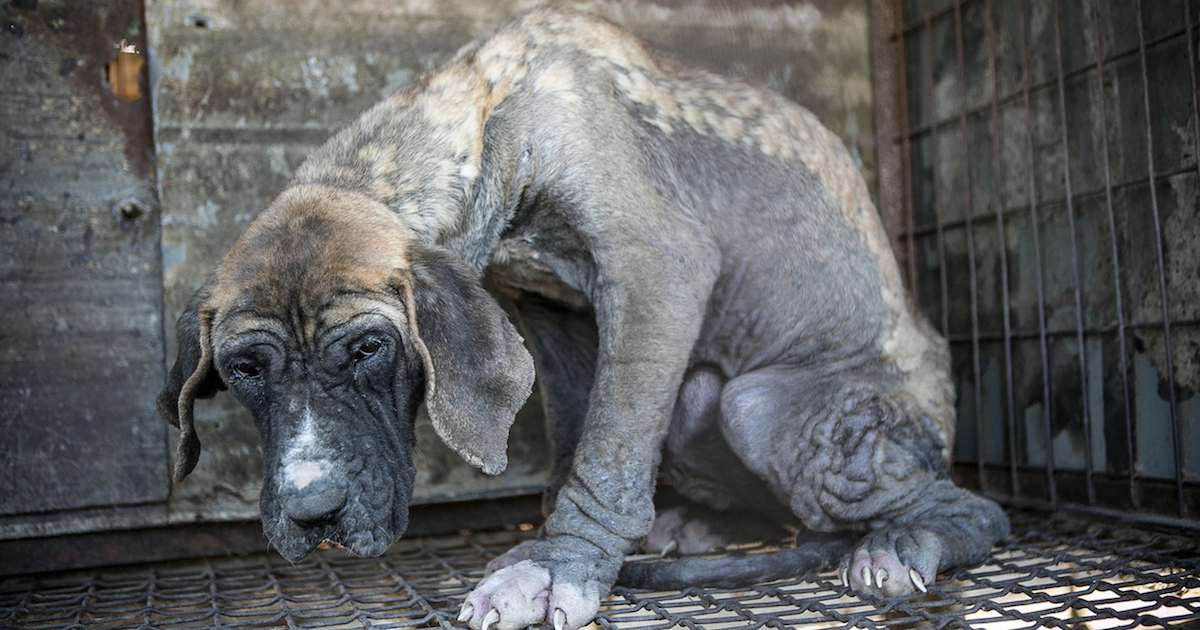 The current animal welfare laws in South Korea protect dogs from cruelty, but not from meat consumption. South Korea’s President Moon Jae-in announced that those laws could soon change. Dog meat consumption isn’t nearly as common as it used to be, but some people are still fighting for it. Yet, with so many citizens adopting dogs and cats, the laws seem outdated and overdue for a change.

So, will Moon’s proposed changes become a reality? The sooner dog meat is banned, the fewer dogs will have to suffer in South Korea.

Moon suggested that the country should ban dog meat consumption when Prime Minister Kim Boo-kyum talked to him about how to improve the handling of abandoned animals. As a dog lover and rescue dog dad, Moon believes that it’s about time that the dog meat trade ends.

Currently, dog meat consumption is more common for older adults. Younger citizens are more likely to consider dogs and cats as companions over livestock. In fact, Moon’s dog Tory was the first rescue dog to be owned by a president in South Korea.

In a poll, 78% agreed that the production and sale of dog and cat meat should be banned. However, another survey showed that only 59% supported bans on killing dogs for human consumption. Dog meat sellers argue that their livelihoods will be at risk if the ban becomes official. But the lives of many dogs will be at risk if it doesn’t.

When Will Dog Meat Consumption Be Banned?

In South Korea, about one million dogs are killed for meat annually. Luckily, Moon isn’t the only government official hoping to end these cruel practices. Lee Jae-myung, a presidential contender from Moon’s party, also promises to push for the consumption ban.

However, Yoon Seok-youl, the opposing contender, will not support the ban. He argues that it’s a matter of personal choice. But anyone who has adopted a pet knows that this situation is unfair to dogs, and they deserve to get a chance at life.

The government could make a final decision as soon as September 30th, 2021. The majority of the public wants this to end so more dogs can be saved. Dogs are family members, not food.